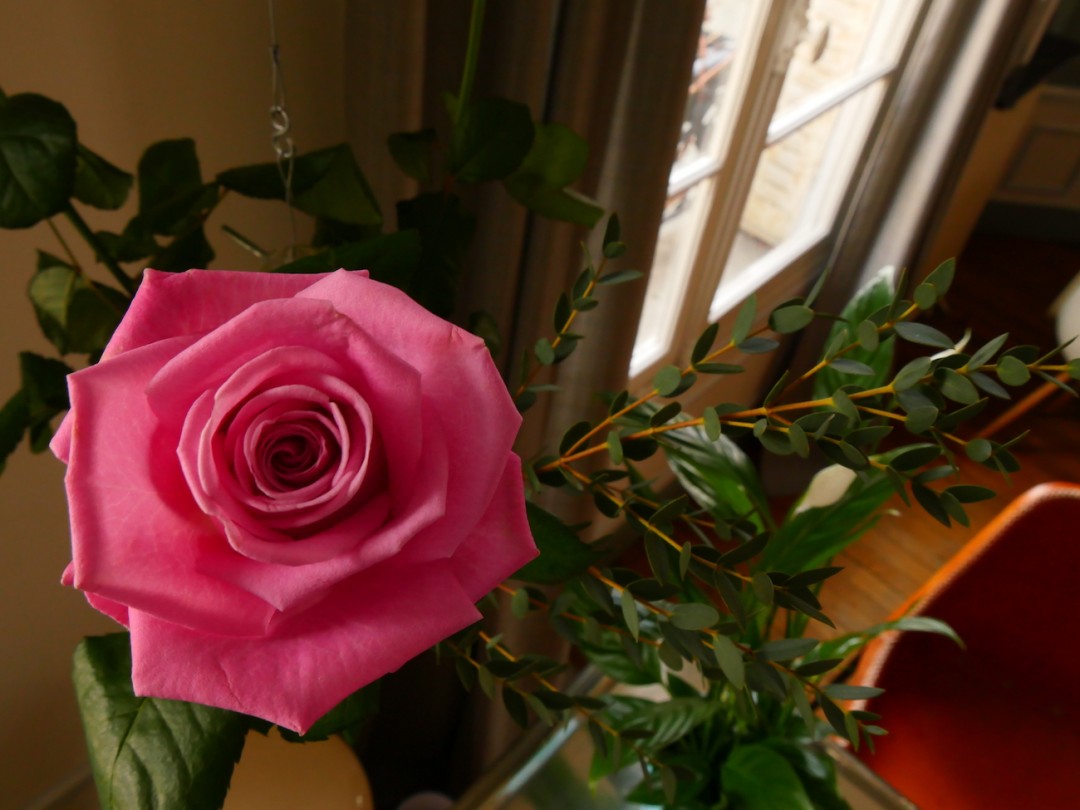 I wanted to share my experience of giving birth and our time in French public hospital.

So it was: our little girl had wanted to arrive six weeks ahead of time. For me the idea of giving birth was something natural and I wasn’t afraid of it. I thought that if other women had survived it, I would too. And I did, and it wasn’t horrible at all.

During labor I remembered what the midwife had told me: “try to relax between contractions and breathe deeply”. And so I did, and it helped. Or to be honest I was super tired that day, because I had hardly slept during the time I was in hospital, so I kept on sleeping until it was time to push. Meanwhile the midwife and her team were running from one room to another, because the hospital was busy on that magical Leap day. And me: I just kept on sleeping.

For me the contractions were not that bad, and I had an epidural, which took all the pain away, so I was able to relax and prepare myself for the final task. And the pushing part was easy too, it only took couple of minutes, then our surprise baby was handed to me. It was a miraculous moment, as all of you who are mothers must know, and at the same time something you can hardly understand: “Did I just give birth? Is this mine? Oh my god I just gave birth!”

After the labour my husband went along to the neonatal unit with the baby. They needed to keep her there because of the premature birth, otherwise our baby was in good health. Still, at the beginning in the neonatal the nurses wanted to put our baby in tube feeding, but my husband insisted that they would try feeding her from a bottle first. And she did take it. And since then she has been eating. Luckily.

For us as parents these past two weeks have been hard, as our baby has been in hospital. Basically one of us has been at the neonatal unit all the time, day and night. Normally, I go to the hospital at six o’clock in the morning and continue till late night, and then my husband goes there before midnight and continues till morning. You can imagine how tired we are. At home at lunchtime we have a little time to eat together and to share a deep hug. And when I go back home from the hospital in the evening, I am in tears. It is so difficult to leave, even when I know that my husband is there by her side. Then at home alone in bed I miss my family.

And what do I think of the French public hospital?

At neonatal unit the whole team of nurses has been great and they have given good advice on taking care of a baby. In that way we have been lucky to really be confident that we know what we are doing at home. I can imagine how difficult it is for new parents to take care of their baby when you have been in hospital for just a few days and then go home with your newborn.

Still, in the hospital environment you find different kinds of personalities with different ways to guide you. I have also noticed some inequality. In the room with my baby there was a little Korean baby whose parents hardly spoke any French: the father none at all, the mother just a little – and they have been here for six years! So in horror I have listened to the conversation between the nurses and the mother — and the frustration on both sides. The mother tried to give her phone to one of the nurses so that her French-speaking friend could translate all the information to the mother. The nurse wasn’t really into that. She didn’t have time.

Then a little Senegalese baby boy was placed in the same room. Only her mother came to see her baby, not the father. Later this young girl told me that she lived with her mother.

Together us three women shared the experience of becoming a mother, and the feeling when your baby needs to stay at the neonatal unit. Still some funny cultural differences occurred. As a Finn I use perfume-free cream and soap when the Senegalese woman uses a strong cream on her baby; filling the room with a spicy scent.

But there has also been serious drama that my husband witnessed at this secure neonatal unit. A couple of days before our baby was expected to come home from the hospital, arrived a baby girl whose Tunisian father started to argue with his girlfriend and yell dead threats in front of their baby in the middle of the night. You can imagine how scary this situation was. Luckily my husband was there with two female nurses to calm down the situation. Of course the security was called, and the police, too. To settle the argument between the couple, my husband stepped outside to talk to this man. Of course they banned the guy from coming back, but still the following day he tried to come during the day when I was there. Again the police were called.

This was a very unlucky event that occurred. And it got me thinking that even when all the treatments had been excellent at the hospital I cannot know what kinds of crazy people there might be — such as an inappropriate male nurse and this Tunisian man. It makes me so sad to even think of this little baby and what kind of future awaits her — his father seemed to be some kind a drug dealer and psychopath and the mother was a bit imbalanced, too.

So would I go to the same hospital to give birth in second time?

To be honest, I don’t know. As I said the treatment was excellent but the environment not. Also the hospital is located in a seven-minute walk from our house. It would have been so much more difficult to go to the hospital every day if it was further away.

But maybe when this question is relevant again we will have already left Paris to live near the sea where the grass is green and the climate more pleasant. On verra! 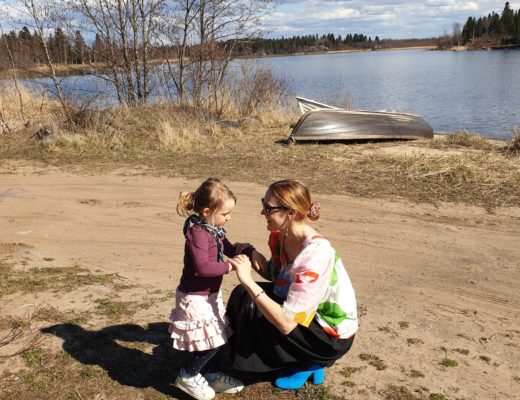 Should we have another baby? 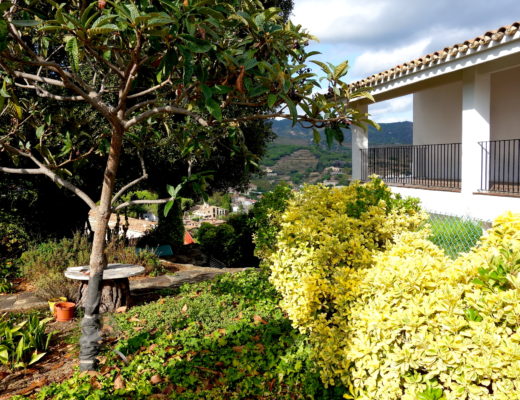 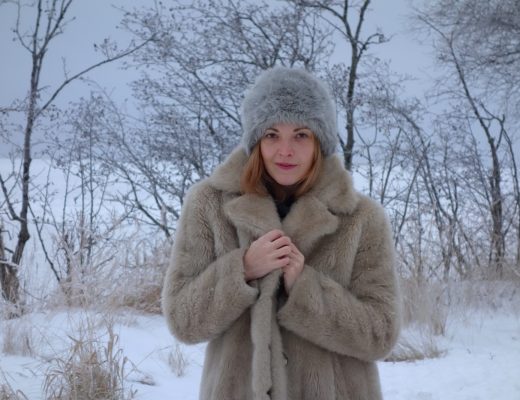