How does life change after having a second baby? 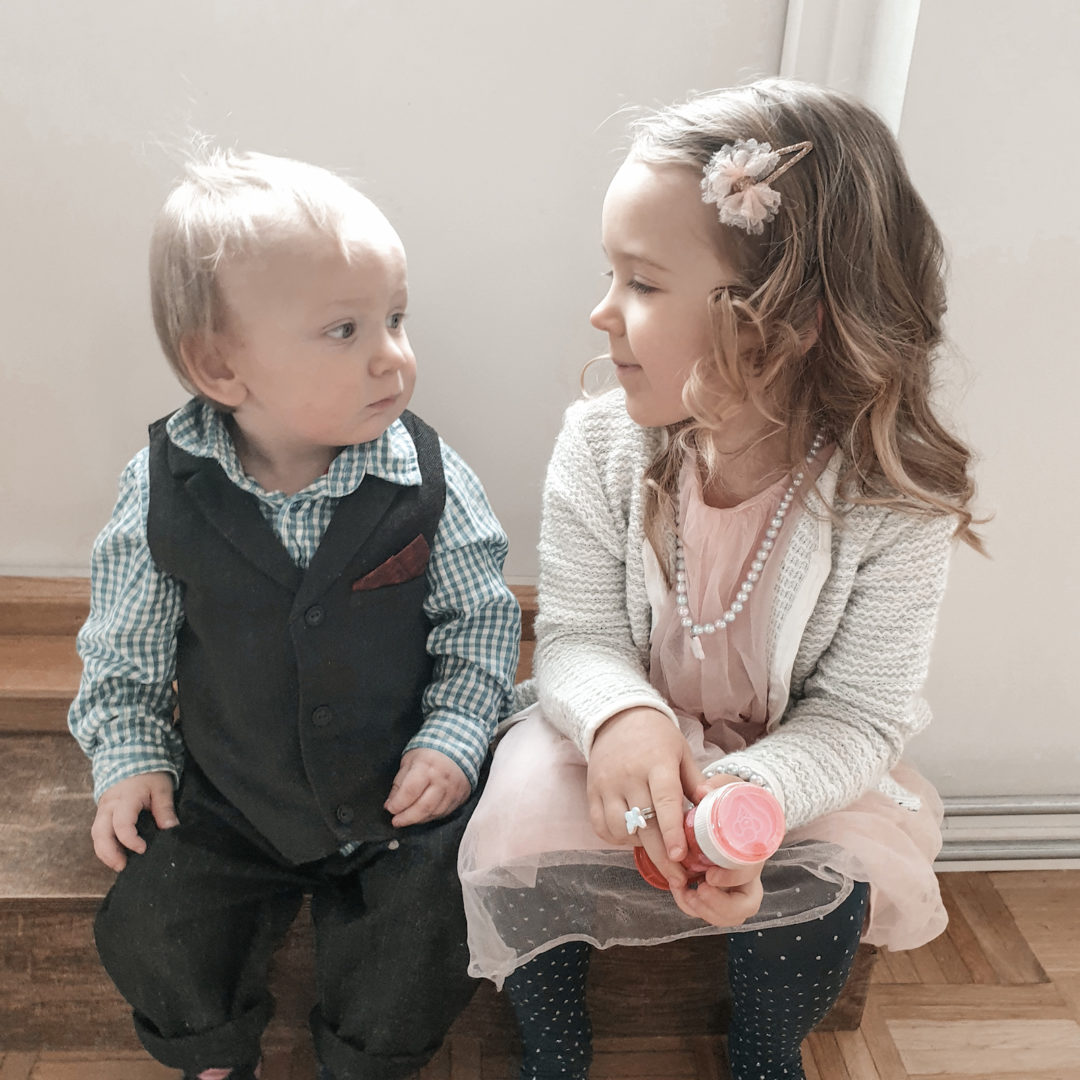 How does life change after having a second baby? Well, a lot – even if there isn’t that much discussion about it. I mean I found only one book concentrating on the second baby. As a mother of two, I found it important to write about it, because the second baby isn’t the same thing as having the first one. So many things still keep changing!

Of course, the experience of being a mother is familiar. For a woman, having a second baby does not bring that much new things for the beginning. Your are already a mother, you have experienced already the miracle of giving a birth. You know, that relationship to your partner will change a bit and there are lot of things happening in your body. Those things we luckily already know!

But what will happen after? What will happen when the hormones are gone and the baby is at least six months old? Can life go one like it did with just one child?

Well, I would say NO!

There is a French saying about how a baby comes to parents world. It means that you can kind of easily still keep living your normal life. You travel and go to have a dinner in restaurants with the kid etc. You find thinking: well, this isn’t so bad! 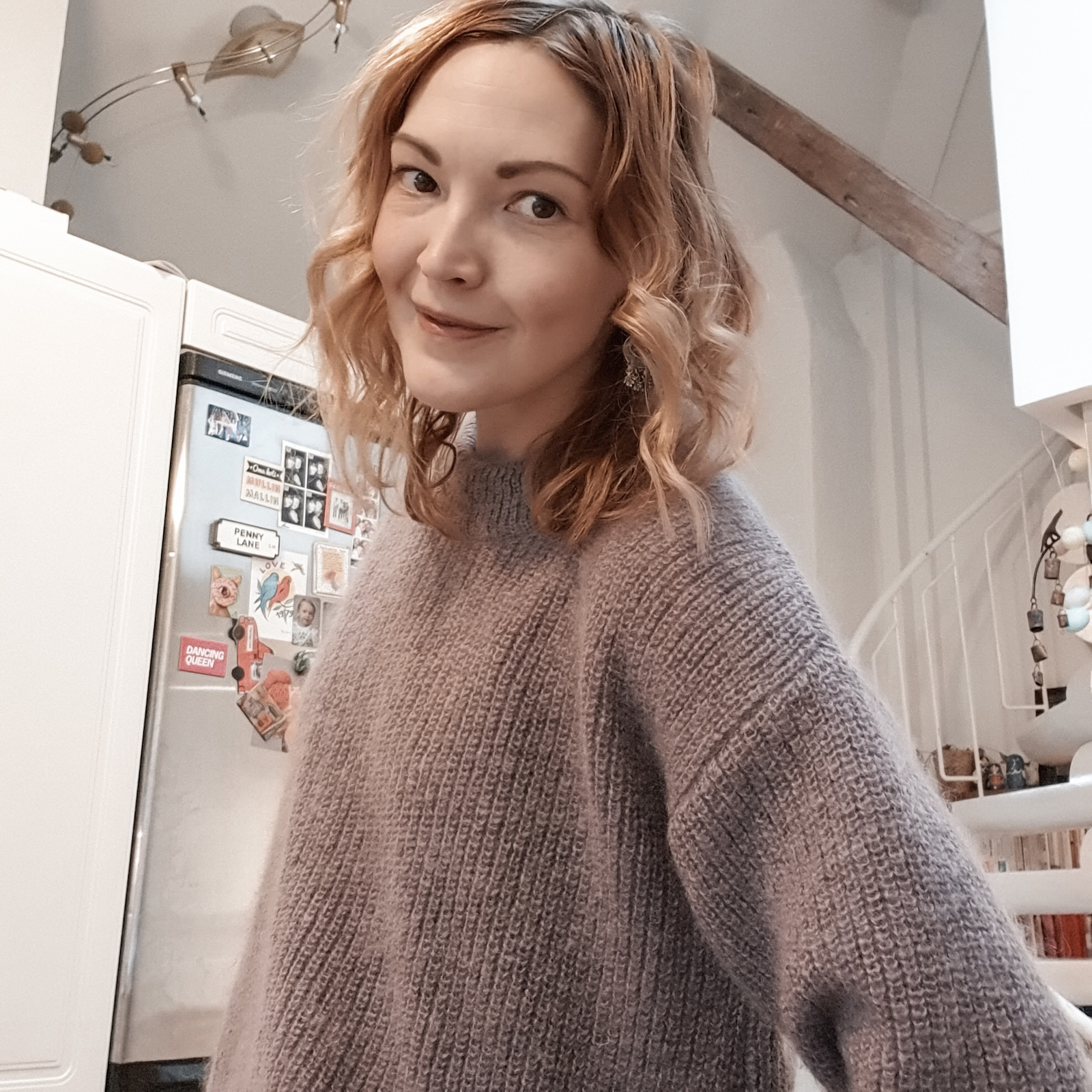 When we had one child, we were two adults and a child. As our family size grew, the mindset turned around: children began to determine our life rhythm. However, I realized this with a little delay, thought the only guide I found about the second baby slightly talked about this.

Among other things, the guide advises to plan holidays in your home country instead of going abroad with little children – for the comfort of all and for the peace of mind of their parents.

I remember reading the phrase somewhat amused. “We would travel,” I was thinking.

And so we did. We went to Spain and Italy, when our son was four months old. We did a road trip from Finland to France and back when he was six months old. We went on a cruise and in last November for a week holiday in Barcelona and London. After stubbornly hitting my head against a wall, I realized that traveling with a baby and 3-years old was not a very pleasant experience. In fact, on almost every trip, our son has become ill, the nights have been sleepless, and he has eaten badly. We have returned home feeling quite exhausted.

Of course, the situation of each family is different, but I am just saying… Traveling with our second baby was relatively easy during the first six months, but the trips made after were hard ones.

So I started thinking: maybe it would be better to stay home or travel in Finland. To be honest, the only pleasant travels, that we have done is when we went to my mother’s place in the Northern Finland. There we have extra help and I can really send the feeling of being in some sort of holiday – drink coffee and read the morning paper alone.

There was a moment when I felt sad about it: we couldn’t travel. I am the person who likes to experience things, and my haunting spirit needs to have escape vacations time to time – and now I just needed to settle down.

And that is what I did.

I only could accept things as they are right now. I could surrender. 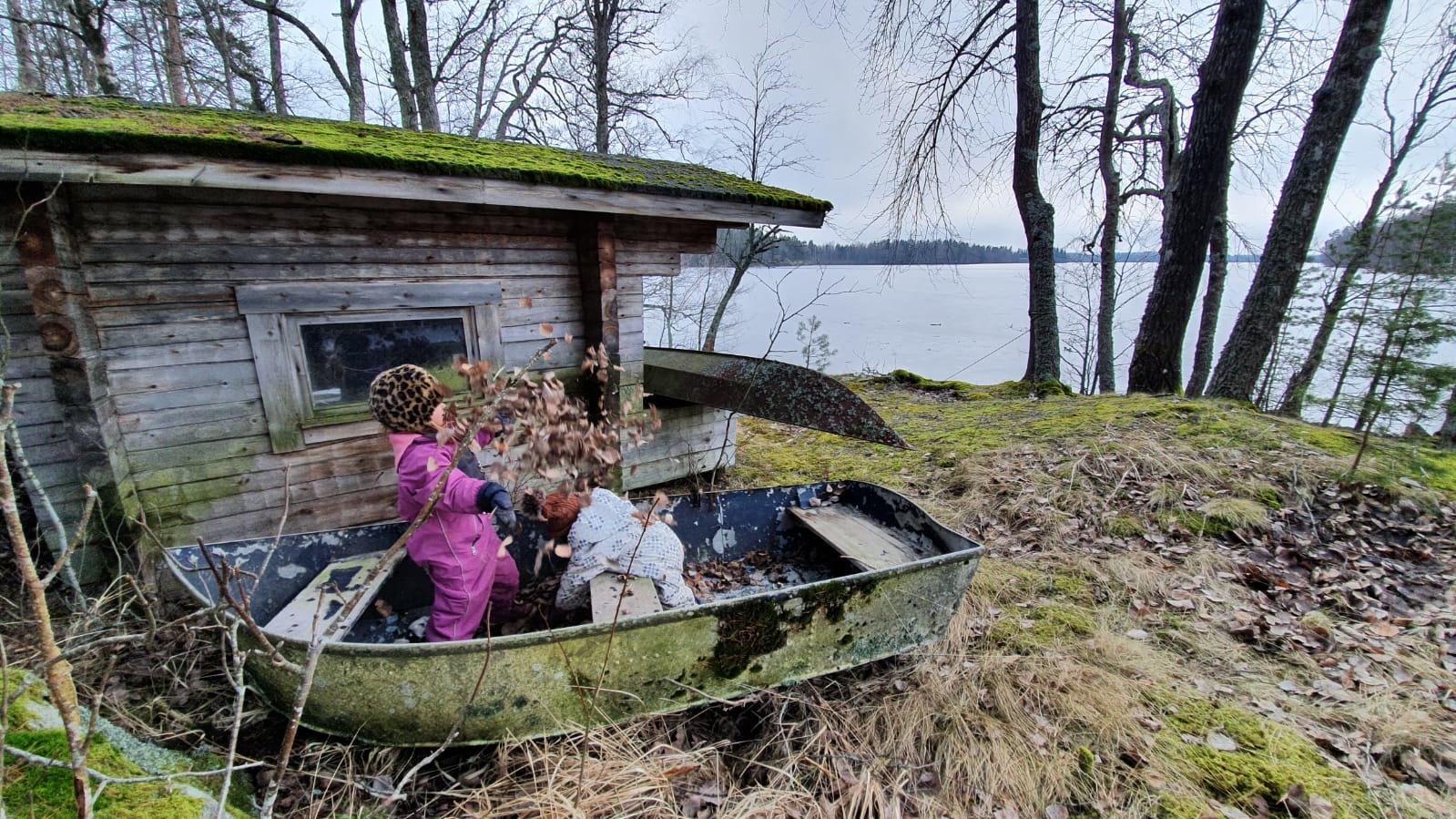 And we did found a short cut: we bought a cabin one hour away from Helsinki. We can travel there and everyone can have a little sense of holiday. Yep, we start to remind of a middle class family in high sense. Well, that’s life. Kind of typical family life.

The birth of the second baby also changes family dynamics. The newcomer is probably quite different than the firstborn. Of course you shouldn’t compare them, but that’s what the mind unintentionally does. Then there is the relationship between the siblings, the jealousy of the firstborn, the attention-seeking and then constant need the parent to be present for the both of them. That new situations requires from parents situational awareness, a little knowledge of educational psychology and patience.

At first, our girl seemed ok after the birth of her brother. She began to experience symptoms as we switched the kindergarten to French play school and at the same time our son began to move more. There were pushing, taking toys from the hand – totally normal stuff when siblings build they relationship, but still: it felt bad. After all, quite often, the firstborn needed more attention from the parent. So I tried to give her more attention and bring her more to participate to take care of her brother. Now when our boy is one year old, they have started to build kind of nice relationship between them and they play together.

However, our family wellbeing were most affected by our baby’s sleeping and eating difficulties. Our son woke up dozens of times a night. He ate badly and was crying a lot. Except my mother (who lives 600 kilometers away), we didn’t have any support net in Helsinki. We were constantly tired.

But as I said earlier: this is just a temporary thing: it will not last forever. I didn’t for us too. When the baby year were over, our boy started to eat and sleep better. It was like an over-night magic, but it happened.

The change is continuous, and this was a very comforting knowledge for me in the baby year.

Third insight into the (second) baby year: Children forces you to settle down.

With our first-born we were on the move all the time, but after the birth of the second baby we needed to stop and build our roots somewhere.

Ok, of course there are adventurous families who sell their possessions and go around the world with their children and pets (sometimes my gypsy spirit dreams about this too), but for many us more kids means settling in (boring) routines. I remember being horrified when some of my mother friends followed stick daytime routines with their kids. We only could have lunch in a fixed hour, then where the nap time, not doing this or that – God, it sounded, really complicated to me. But before I realized, I become that person. I understood, that routines are sacred – you don’t mess with them. I mean, that is how you keep the family life nice and happy.

After becoming a mother of two I have received quite a few life lessons. I have learned to schedule my days better, be more effective and, above all, I have learned to be more patience. I have grown to be an iron lady who stays calm when the children start to scream in a super market and there is a long queue behind me, when a table crashes in a coffee shop, or someone pees on my lap or in the bed. I have learned to tolerate the chaos around me, and be gentle to myself.

I know this is a short and a bit tricky moment in our life when the kids are little. I am sure later on I will look back this time of my life feeling nostalgic. For I know I am lucky to have these two healthy kids and a husband that supports me.

Our life is not a beautifully composed home play, that we play on Instagram, it is a family story about sticky fingerprints, laughter, screaming, noises inside the walls of our imperfect home. That’s us. That is the life of two adults, two kids and a cat.

So conclusions on life with two kids now when the baby year is over: yes it is tricky and it does change things, but finally in a good way. I even got myself thinking: if we managed with these two, how about third one then?

Should we have another baby?

Nothing is permanent expect change 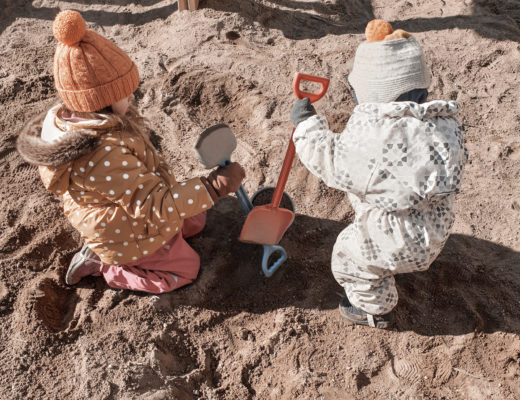 Parenting through the coronavirus time in Finland